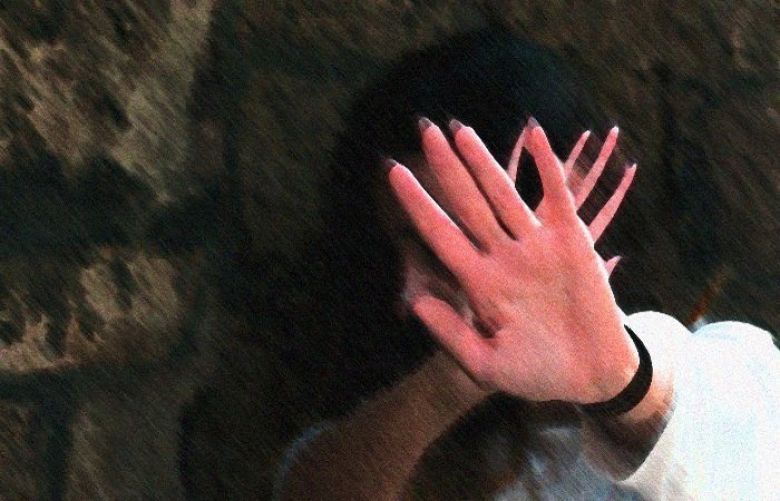 According to the police, CCTV footage of different DHA areas showed her walking around and buying things from shops before she was found, what her father claimed in an FIR, in an unconscious state.

Moreover, in a statement given to the investigation officer, the alleged rape victim said accused Sami, Fawad and Umair blackmailed her and threatened of posting her photos on social media.

On February 9, she disclosed, Umair tricked her into accompanying him to his house on bike where he sexually assaulted her after promising marriage. Next morning, he refused to marry her and threatened of using the influence of his father, a police officer, to destroy her entire family if she discussed with anybody what he did to her, she added.

The police said the girl’s statement recorded under section 164 CrPC has been submitted to the relevant court for perusal. Umair is out on bail while four accused Fawad, Sami, Adil, and Sameer are in custody.

An FIR was registered on the complaint of a government schoolteacher. He said his 16-year-old daughter, a student of the first year at a government college in Gulshan-e-Hadeed, had left home on February 9 for the college but she did not return home.

When she did not come back after the college timings, her family started looking for her, he said, adding the next day, he received a phone call from a police officer who told him that they had found a young girl in an unconscious condition.