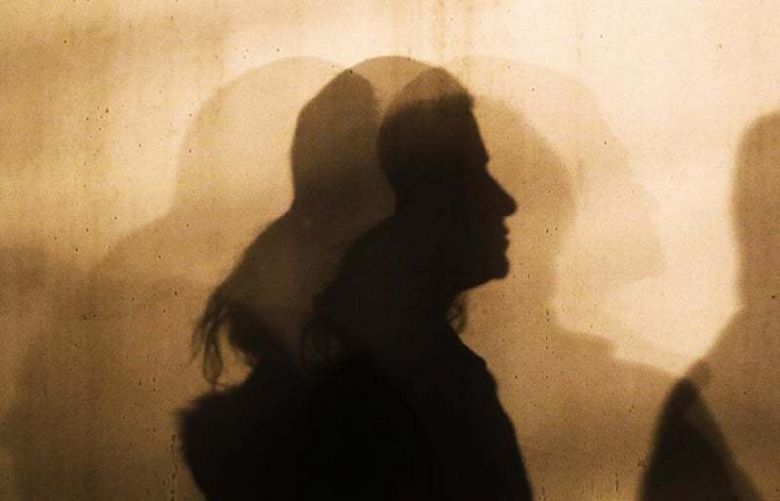 As per details, Sami and Fawad, suspects named in the case of allegedly gang-raping college girl student of Gulshan-e-Hadeed. Police said that the rape victim girl accused Sami and Fawad of sexual abuse.

Both were arrested on the complaint of the girl, while DNA tests of the girl and the suspects have been carried out.

Later, ATC handed over Sami and Fawad to police on physical remand until February 27.

An FIR was registered on the complaint of a government schoolteacher. He said his 16-year-old daughter, a student of the first year at a government college in Gulshan-e-Hadeed, had left home on February 9 for the college but she did not return home.

When she did not come back after the college timings, her family started looking for her, he said, adding the next day, he received a phone call from a police officer who told him that they had found a young girl in an unconscious condition.