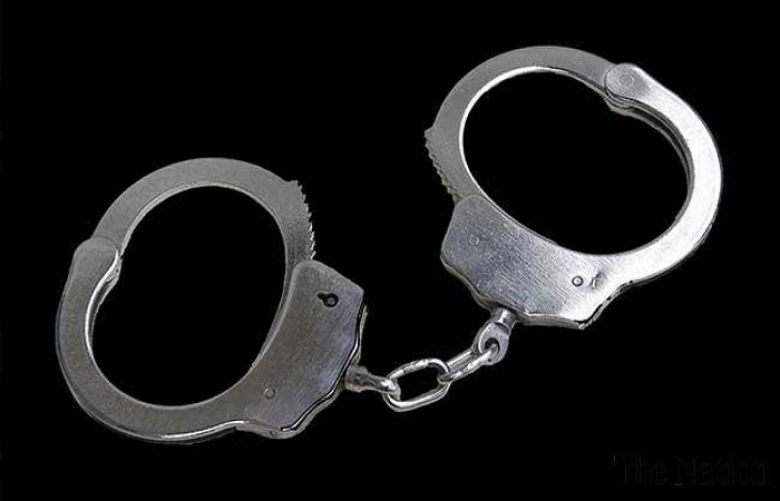 The woman named Afshan was arrested after her husband filed a complaint against her at Boat Basin police station. She has been sent to jail on judicial remand.

According to the investigation officer, the woman’s mother is also nominated in the case but she obtained pre-arrest bail from a court before the police could apprehend her.

Bilques would provoke her daughter to mistreat her mother-in-law, the IO said quoting their domestic help.

She instigated her daughter to the point of murdering the victim but the maid somehow managed to avert the murder. The police said the victim, 70, is widow. The FIR was registered on February 12.