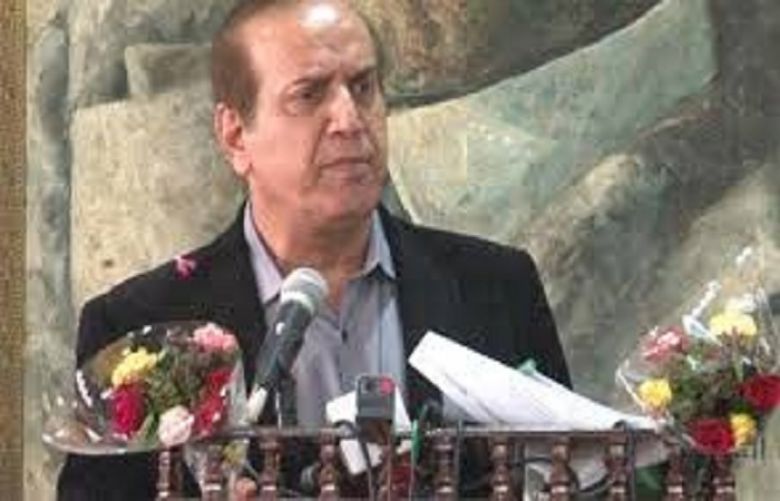 “Four power plants, each of 50 megawatts, will be installed in the city for power generation,” the minister said.

It was earlier said in a report that the Sindh Energy and Local Government departments will work jointly on a project to generate electricity from the municipal waste produced in Karachi.

Karachi generates around 8,000 tonnes of solid waste daily, which can generate up to 200 megawatts of electricity, an earlier survey estimated.

The most important benefit of the garbage-to-energy project was that it could dispose of Karachi’s waste in an environmentally friendly manner.

A committee headed by the secretary local government was also constituted to prepare a policy report of the project.

The provincial government in a meeting had also decided that the project to generate electricity from municipal waste should be extended to other cities of the province after Karachi.