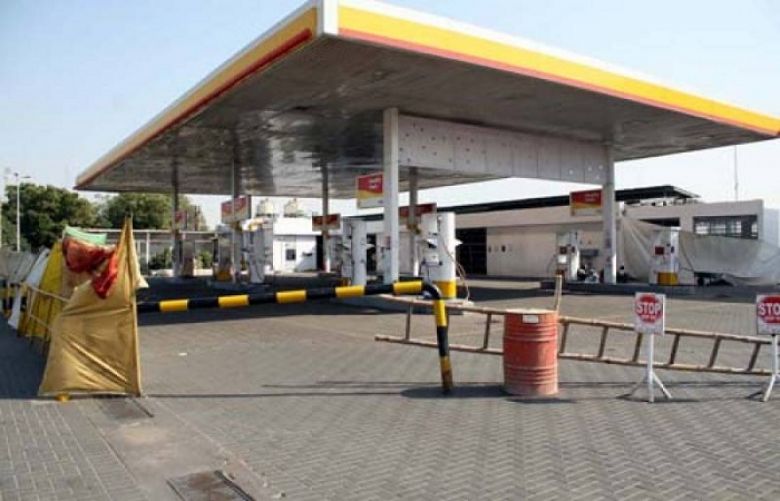 All the compressed natural gas (CNG) stations across Sindh will remain closed for 72 hours from Monday (Feb 1).

A spokesperson for the Sui Southern Gas Company (SSGC) said gas filling stations will remain shut for 72 hours from 8 am on Monday till 8 am on Thursday (Feb 4) across the province.

A notification regarding CNG stations closure has been issued.

The country faces a shortfall of gas in winter, forcing the government to cut gas supply to CNG stations and industries while domestic consumer are supplied gas on priority.

Earlier, Special Assistant to the PM on Petroleum Nadeem Babar had said the country faced a dramatic decline in the domestic gas production this year. He said the government had suspended gas supply to CNG stations but domestic consumers will be given priority.