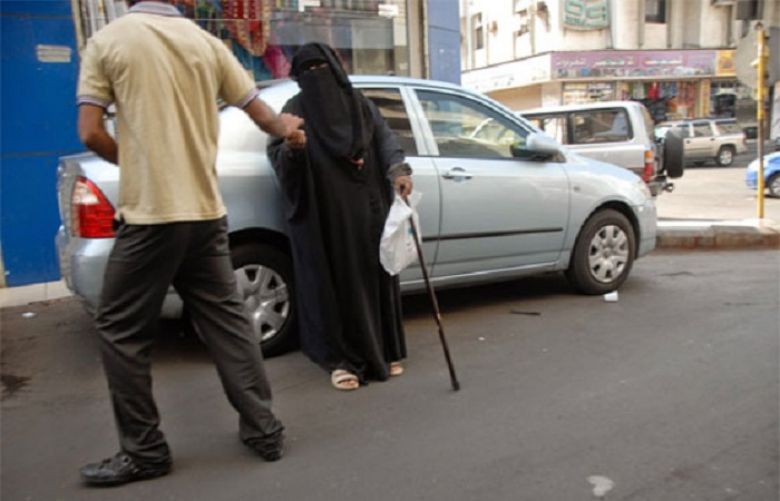 An operation has been launched against the begging mafia by three departments in Karachi which would be concluded in phases in order to discourage the ‘professional beggary’, reported on Thursday.

The operation against the professional beggary including children and transgender persons was launched by Specialised Unit Anti-Violent Crime Cell (AVCC), District Police from Tuesday which is also being assisted by the Sindh Child Protection Authority.

According to police, the child beggars will be handed over the Sindh Child Protection Authority, whereas, the operation will be extended to all parts of the metropolis. They said that cases under section 9 and 10 are being registered against the professional beggars.

During the first phase of the operation, 21 beggars have been rounded up in Karachi’s South Zone besides registration of 10 cases against them.

Two beggars have been arrested from Clifton, one from Gizri, two from Darakhshan, one from Saddar, one from Defence and one by women police. Moreover, two beggars were arrested by AVCC specialised unit officers in Karachi.