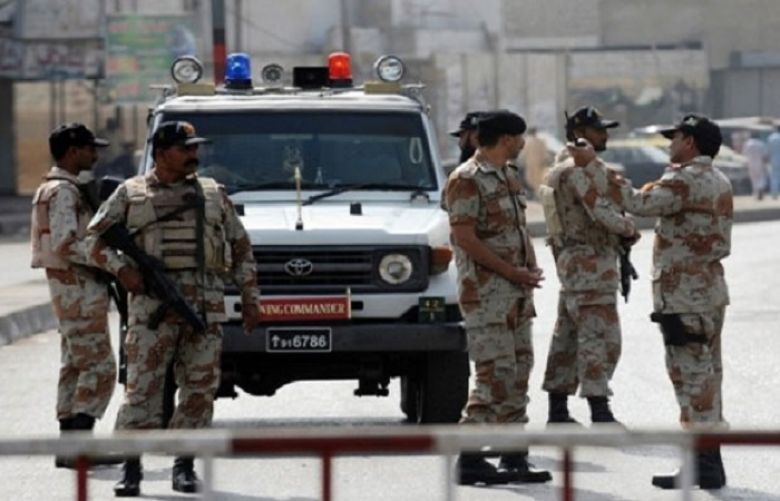 The rangers arrested four members of an extortion gang in a raid in Gulbahar area of Karachi.

“The gang had sent a chit on January 19, demanding 2.5 million protection money from a trader,” according to the rangers statement.

The victim was warned of dire consequences including killing his family members in case of his failure to pay the extortion money, spokesperson said.

The police arrested 50 suspects in the operation and their details are being authenticated, officials added.