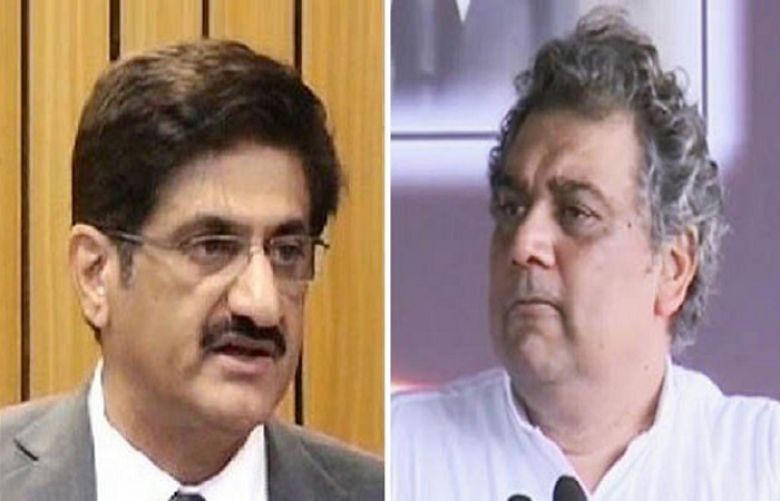 Sources said the development comes after CM Sindh wrote a letter to PM Imran Khan complaining about the behavior of Ali Zaidi in the meeting.

The federal minister said that Murad Ali Shah had the audacity to write to the PM and his letter shows nothing but arrogance and conceit.

“He does not even have the etiquette and manners on how to address the office of the Prime Minister.”

Ali Zaidi complained in his letter that six months have been passed to the formation of the Karachi Transformation Plan committee, but CM Sindh Murad Ali Shah is not answerable to anyone.

While presenting his side of stroy, the minister said that during a meeting on January 16, he requested CM Sindh to include the devolution of organizations like SBCA and SWWMB to divisional levels as committed by him months ago.

“CM Sindh replied by saying that I’m not answerable to you” 3 times. So if Shah feels he’s not even answerable to elected members of the National Assembly from his province then there was no further need for me to waste my time sitting in that meeting and I walked out”, Ali Zaidi said.