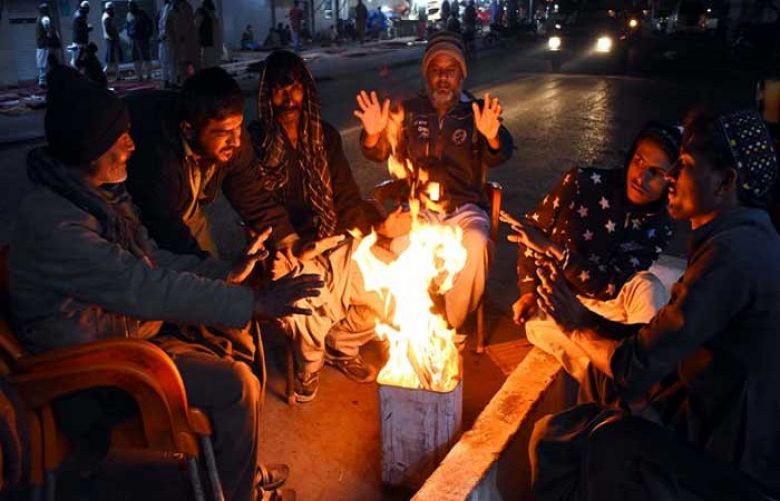 A fresh cold system is expected to enter Karachi from Balochistan on Saturday (tomorrow), quoting the Met Office,  on Friday.

The westerly wave will bring gutsy Siberian winds with a speed from 22 to above 30 kilometers per hour, the Pakistan Meteorological Department said.
The entry of the Siberian winds in Karachi will likely to bring the minimum temperature in the metropolis as down as four to five degree Celsius.

Fresh cold wave will start in the city from Sunday and will continue for at least three days, the weather report said.

Earlier cold wave that was continued in the port city for more than two weeks had become less severe recently.

In a severe cold spell in the metropolis, the minimum temperature bracketed between six to seven degree Celsius, as the city recorded its coldest night in the last 10 years when the mercury dropped to 5.6°Celsius on the new year night.