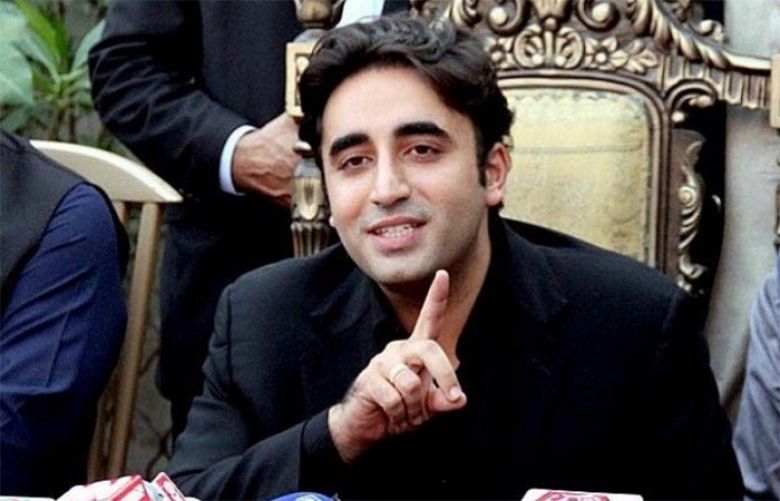 Pakistan People’s Party (PPP) has decided against resigning from the assemblies besides also hinting that it would take part in the Senate polls.

“We will challenge the incumbent government from within the assemblies,” he said while addressing a presser at Media Cell of Bilawal House after the Central Executive Council (CEC) meeting of the party earlier in the day.

He further announced that the PPP wants all parties to jointly fight the Senate polls, scheduled in March, in order to give a tough time to the government.

The PPP chairman said that their party policy is to act as per the PDM’s action plan while refusing to either accept or deny the reports being circulated the entire day regarding discussion during the CEC meeting.

He denied that the PDM has decided on resignations and said that any decision on submitting resignations would be taken after consultation.

“A meeting of the PDM will decide on the timings of the resignations,” Bilawal Bhutto said adding that currently all resignations will be submitted to the party leadership by December 31.

“We will attack the incumbent government from all sides,” he said while terming the resignations as an atomic bomb and said that that the CEC had not rejected the option.

The chairman further rejected the approval of the 2017 census by the federal cabinet and said that it should be reviewed. “We will contact with the coalition partners of the incumbent government who have expressed their reservations over the census process,” he said.

Census is the problem of masses and if its figures are improper then there will have issues in distribution of resources, he said.