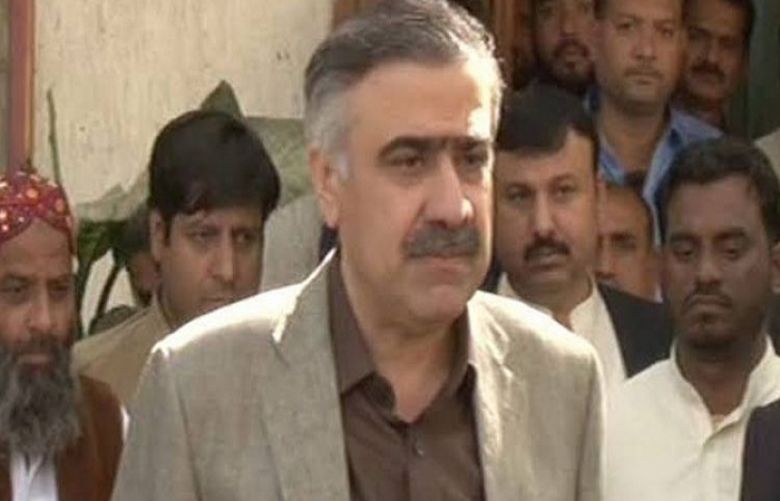 The PPP leader is accused of financial irregularities in Larkana Development Authority. At the outset of the hearing on the bail pleas of the accused, the NAB prosecutor said that inquiry against Siyal and others has been transformed into an investigation. The report has been sent to the NAB headquarters in Islamabad for further directions.

“We will apprise the court after getting a reply from NAB Islamabad”, he added.

Later, the court adjourned the hearing of the case after extending interim bail of Sohail Anwar Siyal and other accused until February 10. The IO was asked to apprise the court about the position of the inquiry in the next hearing.