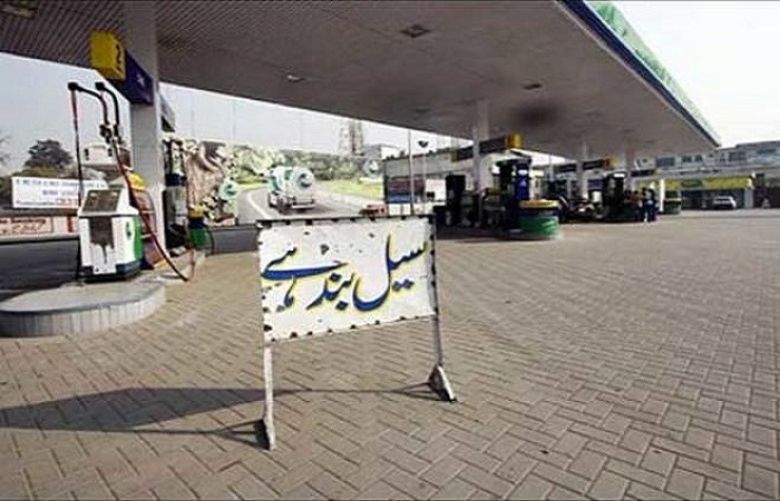 All CNG stations in Sindh will stay closed today and on Fridays as Pakistan continues to fight one of its biggest gas crisis.

According to an announcement made by the Sui Southern Gas Company (SSGC) earlier, gas supply to CNG stations will be cut off because of a shortage.

Last week, SSGC issued a new gas schedule as soon as the winters started getting harsher in Sindh and Balochistan. According to that schedule, it was decided that CNG stations will be shut down on Saturdays and Mondays. The gas crisis in Pakistan will worsen in January next year as a gas shortage of about 500mmfcd is expected in the system of Sui Northern.

Sui Northern will be left with no option but to close down RLNG supply to the power sector. After placing a cut of RLNG to the power sector, the authorities will be able to divert 250mmcfd to the domestic sector, but it will continue to face a gas deficit of 250mmcfd.

Authorities may also go for RLNG supply cuts to the export industry once a week next year. It is expected that during January 4-20, 2020, the gas shortage will heighten because of failure in getting hold of three cargoes of LNG as the bids were received at a fixed price in dollar terms at $12.95 to $15.95 per mmbtu and the government decided not to procure the pricey LNG.

Pakistan LNG Limited (PLL) wanted to procure six spot cargoes for January, but when the bids opened on December 10, 2020, international LNG suppliers for the first time didn’t turn with bids for the LNG vessels required for the time slot of January 8-11, 2021, January 12-14 and January 14-15, the publication underscored.

Due to the delay of LNG cargo, the gas crisis has also aggravated in Balochistan and Sindh as SSGC is not able to retain the RLNG of 200 CFD.