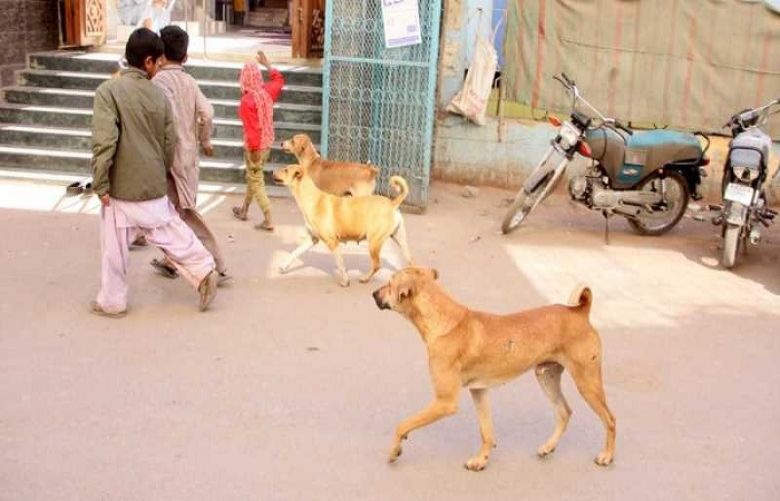 A 10-year-old boy died after being savagely attacked by stray dogs in Sindh’s Khairpur district, the police said on Monday.

According to the police, the minor victim, identified as Ghulam Murtaza, was assaulted by a pack of dogs in the Kot Diji area and was rushed to a nearby hospital where he succumbed to his injuries during treatment.

The police said a first information report (FIR) of the dog attack that led to the boy’s death will be lodged against the Naseer Faqeer Union Council’s (UC) secretary. Local residents have confined themselves to their houses due to fear of a possible attack by savage dogs that are freely roaming the streets of the neighborhood.

On November 10, a 12-year-old boy had died after being injured by stray dogs in Hala city of Sindh’s Matiari district. A pack of savage dogs attacked the boy, leaving him critically injured, according to his family. Local residents rushed him to the Hala Hospital where he succumbed to his wounds.