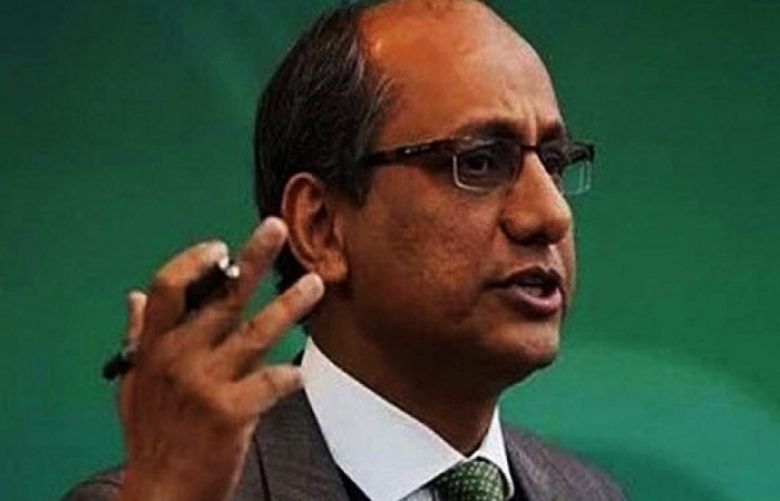 Provincial Education Minister Saeed Ghani on Tuesday ruled out the possibility of winter vacations in Sindh this year.

The provincial minister said students have been given more holidays than usual this year due to the coronavirus pandemic.

He added that a final decision on the matter will be taken during a National Command and Operations Centre (NCOC) meeting scheduled for late November.

Ghani’s statement comes a day after Federal Minister of Education Shafqat Mahmood convened a special meeting of education ministers to decide on an NCOC recommendation to announce early and extended winter vacations.

Since there was no consensus, a decision on the matter was deferred till next week.

The Balochistan government, however, has announced early winter vacations today. The provincial education minister said winter vacations will start from December and the new education year will begin three months later, in March.