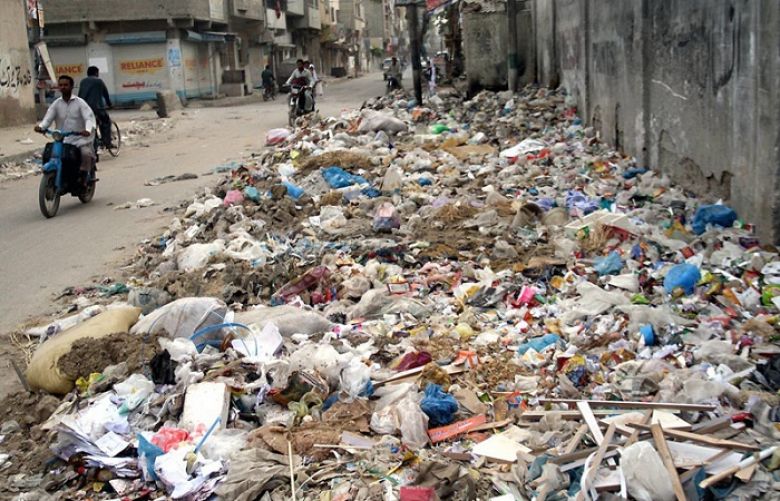 Sindh government’s spokesperson Murtaza Wahab has said that the provincial government aims to restore the playgrounds of Karachi to their original state if the people help the authorities identify the grounds that are under illegal occupation or being used for other purposes.

Barrister Murtaza Wahab, who is also the chief minister’s adviser on law and environment, was speaking at the inaugural ceremony of a sports festival at the Rashid Lateef Cricket Ground in District Korangi of the city.

He noted that the playgrounds in the metropolis had earlier been filled with garbage, but those grounds were now being used for sports and other healthy recreational activities by the citizens.

Maintaining that the restoration of the playgrounds would be a “gift for Karachiites”, he said that the days are long gone when people were scared to step out of their houses for recreational activities because of the unsafe and polluted environment in the port city.

Wahab further said that sports and recreational activities will resume in District Korangi's playground as previously all such activities were halted due to the excessive littering within the premises of the playground.

Lauding the administrators appointed by the provincial government for lifting the municipal waste dumped in various parts of the city, he said that that the municipal agencies have been doing an excellent job in cleaning the garbage, given the resources available to them.

Concluding his comments, he also lamented that people had been less inclined towards athletics and sporting activities since the advent of digital media and other modern modes of communication.