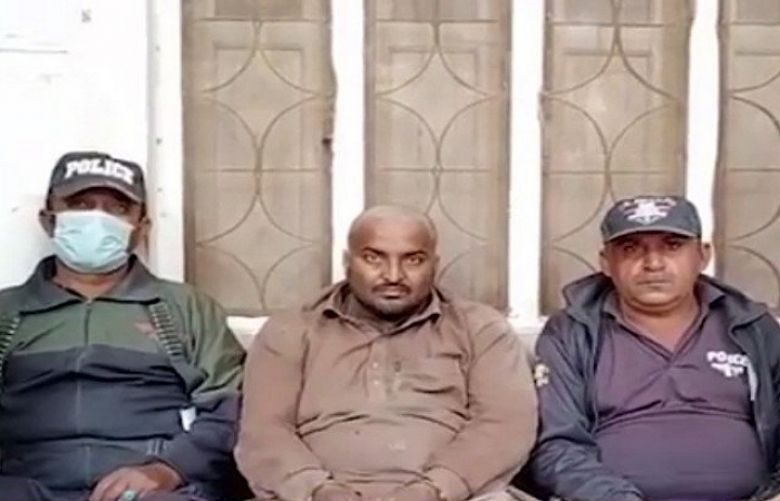 The main accused in Kashmore gang-rape case has confessed to the crime on Friday.

Rafique Malak during interrogation confessed to his crime before the investigation police. “Three people raped mother and daughter for three days”, he said in his statement before the police.
Malak was arrested by the Kashmore police, yesterday, whereas raids are being conducted for the arrest of the remaining two accused. A case has been registered against him at the Kashmore police station under section 7ATA.

Giving details about the painful incident, the SSP Kashmore said the minor girl was molested by a man who married twice just for the sake of the child.

He further said that the rape-victim is under treatment at the Larkana hospital. Her condition is improving after the operation, the SSP said and added they are extending every possible help to the family.

On November 10, it was reported that a woman and her four-year-old daughter were sexually assaulted by a gang. The victim woman, who works in Karachi, was lured with a job promise in Kashmore. When she reached there with her four-year-old daughter, the alleged assaulters gang-raped both mother and daughter and left them there for dead.
A video, apparently recorded by police officials, was shared on social media, showing the child struggling to respond as her mother asked what had been done to her. Her murmur, though not clearly audible in the recording, made her mother scream and burst into tears.

Meanwhile, a protest demonstration was held at Kashmore’s NADRA chowk demanding exemplary punishment to the accused in the heinous crime of rape.