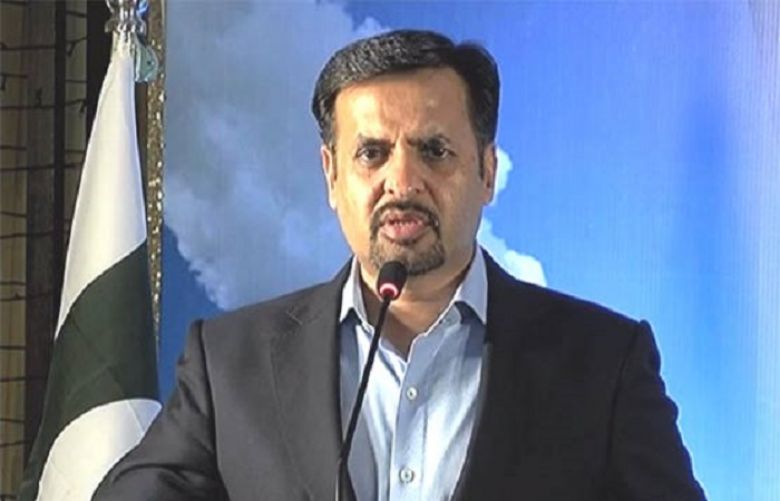 Pak Sarzameen Party (PSP) Chairman Mustafa Kamal on Sunday lamented the opposition alliance-Pakistan Democratic Movement (PDM)- and said that none of their leaders spoke on the issues faced by the city during their Karachi rally.

“PPP remained in power in Karachi during the past 12 years, however, a speech from Bilawal Bhutto during the PDM rally gave an impression that his party had never ruled in the province,” he said while lamenting the provincial government.

He said that more than seven million children are out of schools in the province and there is a shortage of dog-bite vaccines even after the 12-year rule of the PPP in the province. “We have not witnessed such a situation in the history of this province,” he said adding that Bilawal Bhutto lied during the PDM rally and now Karachi would respond to him.

While terming PSP as the real stakeholder of the city, Mustafa Kamal said that gone are the days when the city was forced to shut down on a single call and when Karachi issues were set aside for political gains on a single call from Rehman Malik.

“We now own this city,” he said while announcing the PPP rule from Sindh is over from now onwards.