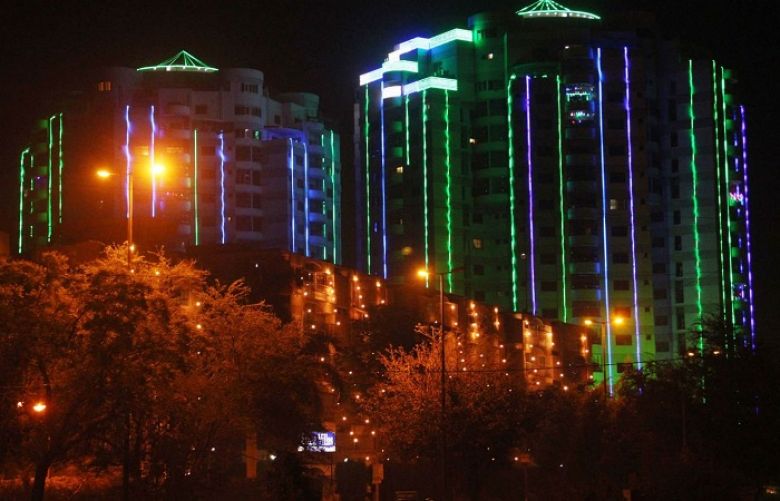 The central procession of Eid Milad un Nabi will begin from Boulton Market in the old city area and conclude at Nishtar Park after passing through the approved route.

Muslims around the world celebrate the birth of Prophet Muhammad (PBUH), as Eid Milad un Nabi, on the 12th of Rabi ul Awwal, which is the third month in the Islamic lunar calendar.

The city administration in a statement has said that pedestrians could join the central procession in the city from eight points along the route.

The participants will reach to the central procession after passing the walk-through gates.

“No arms will be allowed in the procession,” according to the statement.

“The entry of women and the children will be prohibited in procession, while cars, motorbikes and camel carts would also not be allowed,” said the statement.

Large contingents of policemen and other law enforcement agencies will be deployed along the route to secure the Eid Miladun Nabi processions in Karachi.