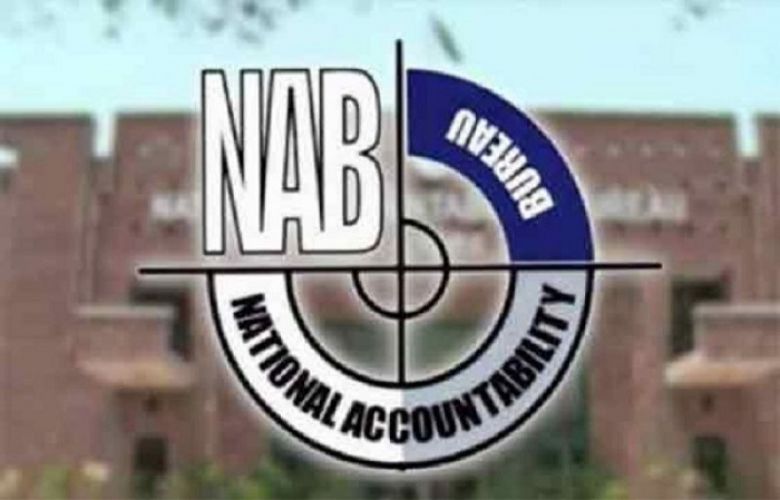 The National Accountability Bureau (NAB) has expedited the investigation into irregularities in direct appointments of Grade-17 government officers in the Sindh information department.

The anti-corruption watchdog summoned Grade-17 government officers on Friday (tomorrow) to hold an investigation into their direct appointment to the Sindh information department.

Sources told ARY News that more than 40 officers had been directly appointed to the information department during the tenure of former Sindh minister Sharjeel Memon.

More than 15 officers have been summoned by a joint investigation team of NAB on Friday and Saturday.

Sources closer to NAB investigators said that the officers had been recruited on contractual basis and given extension in their services without following the legal requirements. The services of 39 government officers had been made permanent in 2017, sources added.

It emerged that NAB officials recorded statements of eight government officers in this connection.

The former chief minister had been summoned on October 13 and ex-minister Sharjeel Memon on October 5 while Qaim Ali Shah submitted his written response in the case. However, Memon did appear before the investigators nor submitted his response, said sources.

According to NAB officials, ex-CM Qaim Ali Shah had approved the appointments in 2012. Former special secretary to the then CM Atta Muhammad Panhwar, Zulfiqar Ali, Imran Atta and Shazia Soomro were also nominated in the case.