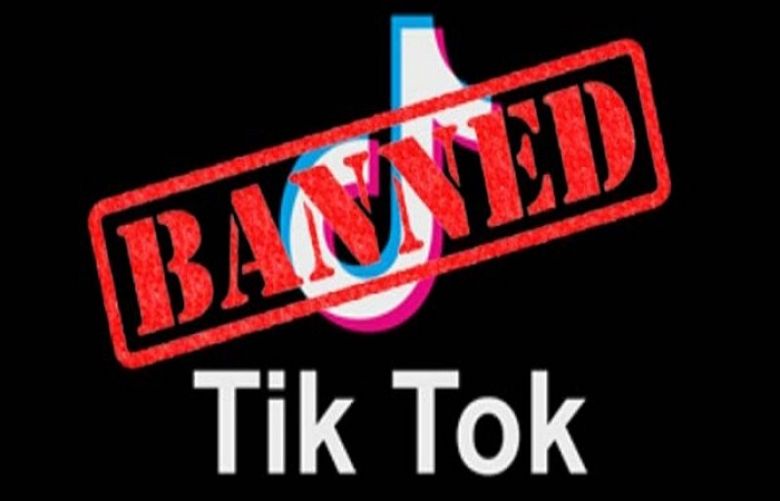 Banned on TikTok challenges in SHC by a TikToker

Munib Ahmed states in his petition that more than 20 million people use this application. The government’s move to block the app because of a few people misusing it is uncalled for, he argues.

The petitioner pleaded with the high court to declare the ban unlawful. The petition will come up for hearing on October 15.

On October 9, the Pakistan Telecommunication Authority (PTA) had placed a ban on TikTok in the country.

The authority, in a statement, cited “complaints from different segments of the society against immoral/indecent content on the video-sharing application” as the reason behind the move and added that it has issued instructions for blocking of the application.