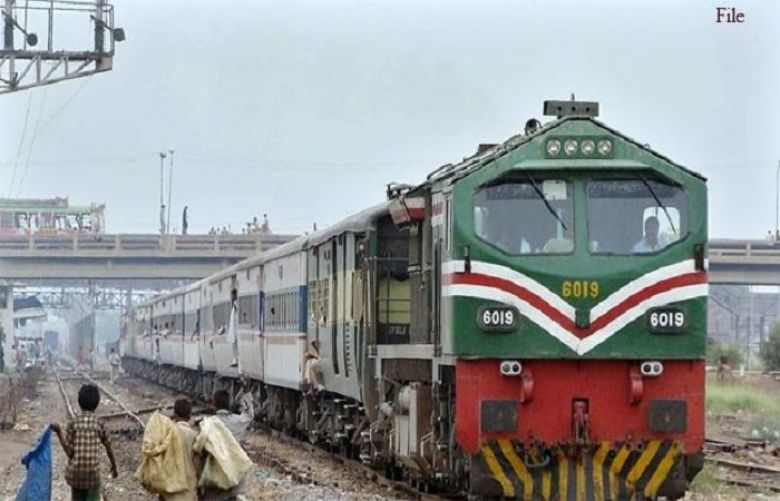 File Photo 4 bogies of a freight train derailed near Ghotki

According to Pakistan Railways sources Parcel Express was on its way to Faisalabad from Karachi when four of its bogies were derailed near Ghotki. After the incident up railway track has been blocked.

Khyber Mail has been asked to stay at the Sangi Station, sources said. Meanwhile, the railways team has left for the accident site from Rohri Yard.

Earlier on Dec 22, eight coaches of a freight train had derailed near Bhakkar. The freight train was on its way when suddenly it careened off the track near kallur kot area of Bhakkar.

A railway official had said that the seven coaches of the train plunged into a six-feet deep ravine.

Kot Addu-Kundian section of the railway was closed for traffic after the incident and added that the trains heading to Rawalpindi from Multan were halted at different railway stations.