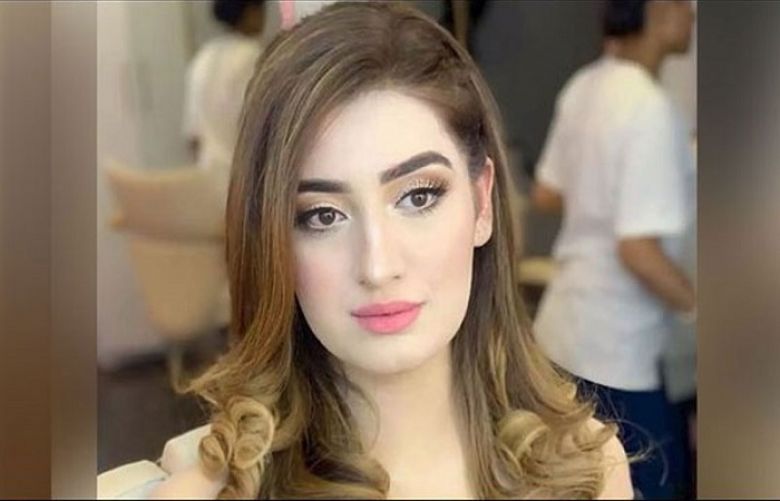 The Sindh High Court (SHC) on Tuesday granted bail to two absconding accused in a case related to the death of Dr Maha Shah in Karachi’s Defence Housing Authority.

A two-judge SHC bench approved the bail of Junaid Khan and Waqas Hussain Rizvi subject to submission of a surety bond of Rs100,000 each. The court restrained the police from arresting them and issued a notice to the prosecution department to submit a reply by November 12.
The bench directed the accused to join the trial in the case. They both had escaped from the courtroom on September 21 when a sessions court revoked their interim pre-arrest bail.

Police had initially said that the doctor had allegedly committed suicide by shooting herself in her home. However, they later filed a case against her friends Junaid Khan, Waqas, Dr Irfan Qureshi and two others on the complaint of her father, who claimed that they had abused his daughter and intoxicated her, which led to her death.