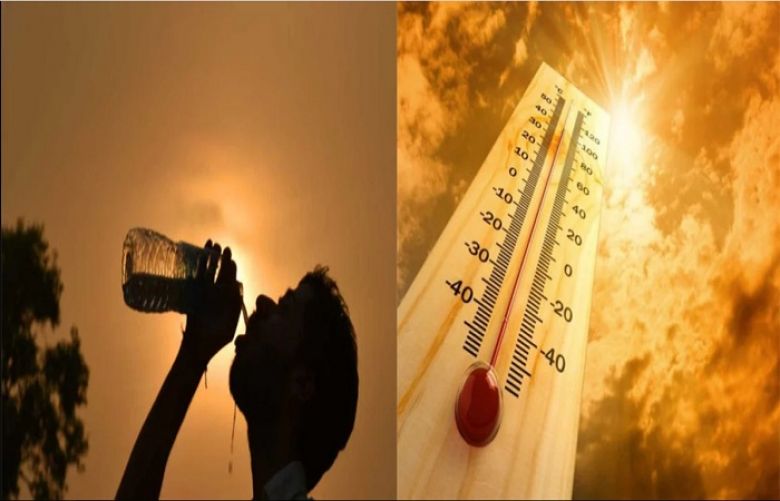 A heatwave alert has been issued by the meteorological department for Karachi, warning people from venturing out unnecessarily during the next week or so, especially during peak hours when the a person is most exposed to the sun.

It said that a heat wave would prevail over the city during the next six to eight days with the temperature rising up to 40-42°C during the daytime.

The Met office, in the weather forecast, stated that a high pressure area has formed over central Asia, inducing wind flow from North to Northwest over Sindh, including Karachi. This may generate heat wave conditions in the city in the coming days.

All concerned authorities have been requested to take necessary measures and people advised to take precautions, such as not to go out during the peak sun exposure hours from 11am to 4pm.

Met Office informed that high pressure area formed over central Asia inducing wind flow from North to Northwest over Sindh including Karachi.
Under its influence Heat wave condition is likely to prevail over Karachi during next 6-8 days #heatwave

The northwest winds are blowing at a speed of 18 kmph, however, humidity in air is recorded at 33%.