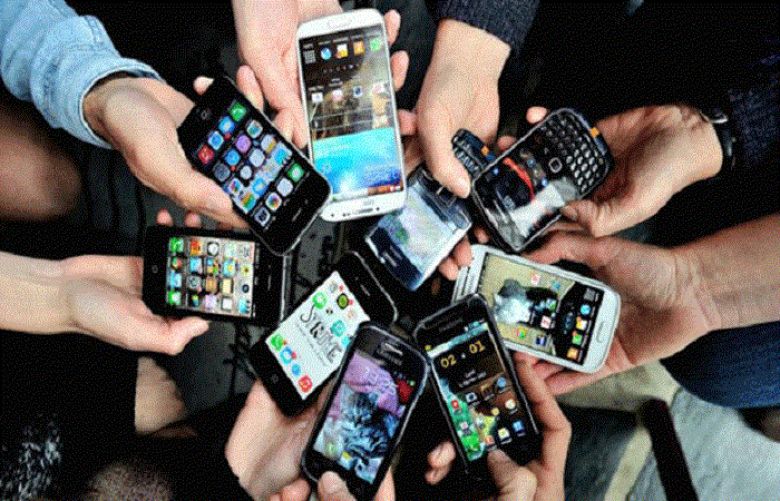 Cellphone services in seven cities of Punjab will remain suspended due to security concerns on Youm-e-Ashur, said a notification issued by the provincial home department on Wednesday.

According to the notification, the Punjab government has sought details from the district administrations of the seven cities where mobile phone services will be suspended.

Cellphone services will remain suspended in Lahore, Rawalpindi, Sheikhupura, Jehlum, Chiniot, Okara and Bahawalpur on the 10th of Muharram.

The notification sent to the cities has directed district administrations to let the provincial government know the timings when cellular services will be suspended. It further said that the timings will be sent to the Pakistan Telecommunication Authority (PTA) so that any untoward accident can be avoided on the day.