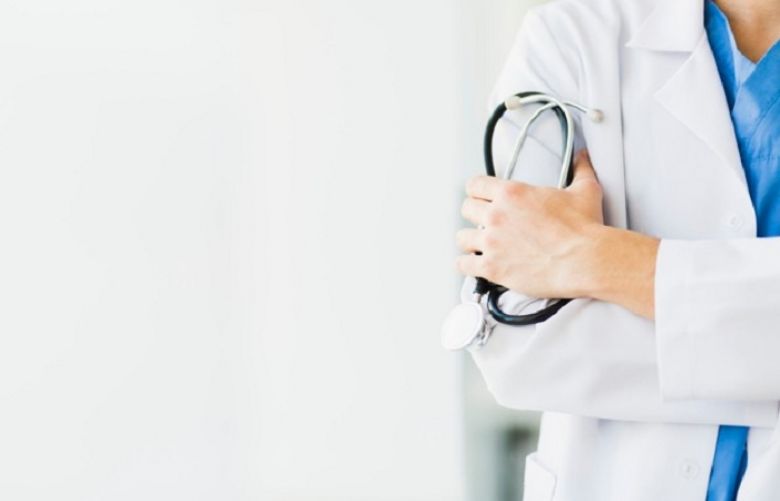 Police on Tuesday claimed to have apprehended an accused allegedly involved in kidnapping a female student of a medical varsity for ransom in Faisalabad.

According to police, a female medical student was abducted from Jaranwala Road in Faisalabad a day before and her captors initially demanded a ransom of Rs 20 million.

However, she was released after her family paid a ransom of Rs 6 million.

The police claimed to arrest one of the alleged captors and had shifted him to an undisclosed location for further interrogation into the matter.

In another kidnapping incident involving a person from the medical profession in the city, a doctor kidnapped by unidentified persons on 07 April 2019 from Faisalabad’s Gulistan Colony was recovered in a dramatic manner the next day.

According to details, the doctor was kidnapped outside a local bakery by the culprits. Abductors of Dr Hassan had allegedly demanded Rs5 million as ransom from his brother to release him, police said.

Later, a relative of the kidnapped doctor started shouting and resisted against one of the abductors when he came to receive ransom money near an ATM Machine.

The other abductors managed to flee along with Dr Hassan after watching the situation.

A police team, which was present on the spot, arrested one of the accused. The remaining abductors were also arrested later from Lahore Road while Dr Hassan returned safely to his family.