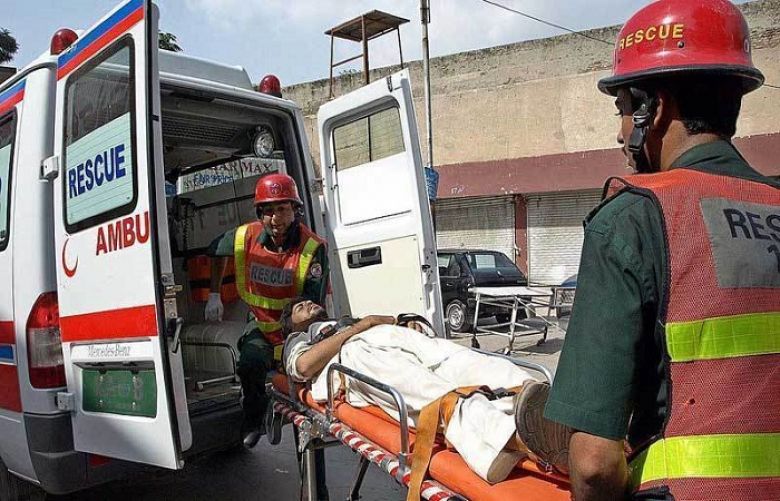 A passenger bus turned upside down in a horrific accident in Bahawalpur, leaving at least three dead and 30 wounded,  on Tuesday.

Rescue sources said that a bus turned turtle at Hasilpur Road near Baghdad Station in Bahawalpur where at least three persons died on the spot, whereas, 30 others sustained severe injuries in the road accident.

“All 35 passengers travelling in the ill-fated bus were rescued”, said the rescue staff. The deceased and wounded persons were shifted to the nearby hospital.
Earlier on May 31, at least six people had been killed while 30 others injured when the passenger bus they were travelling in had turned turtle after skidding off a bridge in Khanewal.

According to rescue officials, the incident had taken place near Pull Rango. They had said the ill-fated bus was on its way from Lahore to Multan when it had met an accident.

The driver of the vehicle had lost control while trying to avoid hitting a motorcycle, due to which the bus overturned, they had added.