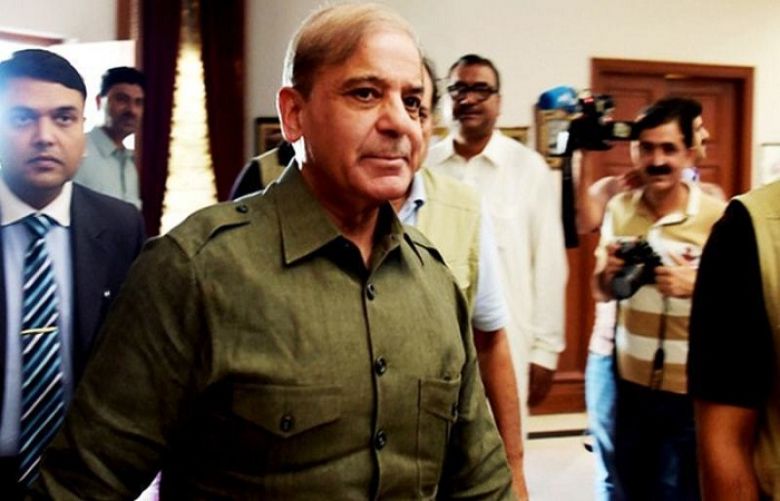 The LHC bench conducted hearing of the pre-arrest bail moved by the Opposition Leader in the National Assembly Shehbaz Sharif and extended his interim pre-arrest bail till June 29.

The Lahore High Court (LHC), on June 3, restrained the National Accountability Bureau (NAB) from arresting PML-N President Shehbaz Sharif in an assets case against him.

A two-judge bench headed by Justice Tariq Abbasi granted bail to the opposition leader after hearing initial arguments from his lawyer and a NAB counsel on his petition through which he sought pre-arrest bail.

Earlier on Tuesday, the National Accountability Bureau (NAB) submitted a formal rebuttal contesting to nullify leader of the opposition in National Assembly, Shehbaz bail in the ongoing money laundering case.

The anti-graft watchdog claimed in court that the Pakistan Muslim League Nawaz (PMLN) President, Mian Muhammad Shehbaz Sharif’s assets made from laundered money was in access of Rs7.17 billion.

The bureau also reminded the court that Shehbaz Sharif’s son, Hamza Shehbaz Sharif’s bail plea has already been rejected while Salman Shehbaz another son of the prime accused Shehbaz has been declared an absconder in a money laundering case against him.

NAB added that the institute was fulfilling all required protocols in accordance with the law in matters pertaining to Shehbaz.