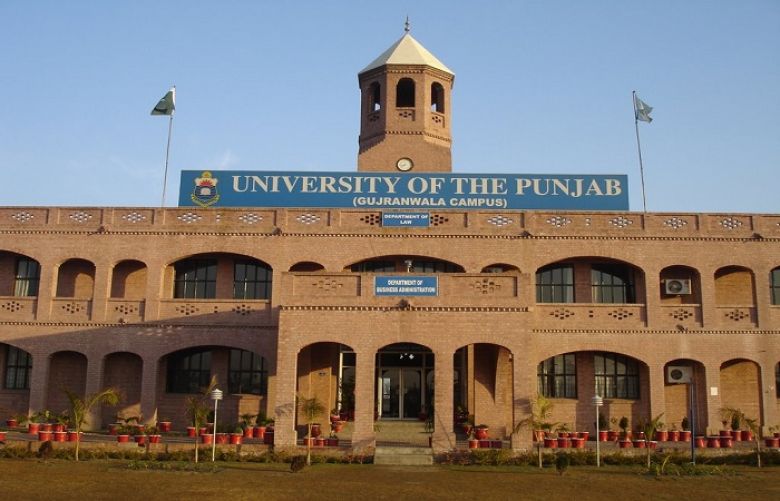 The Punjab government has made it mandatory for universities to teach students the Holy Quran with translation, according to a notification issued by the provincial government on Sunday.

The notification states that a student will not be awarded a degree if he or she does not study the Holy Quran with the translation.

“Lecturers in all universities of Punjab will teach the Holy Quran with translation to all students,” said the notification. It added that the holy Book will be taught separately from the Islamiat subject, which is already being taught at universities.

Governor Sarwar said that success in the world and the hereafter can only be achieved through proper implementation on the guidelines of the Holy Quran.

In April, the Punjab governor had formed a seven-member committee of vice-chancellors to submit recommendations on how to make the teaching of the Holy Quran with translation compulsory in all provincial universities.

Addressing a press conference after a meeting with vice-chancellors at Governor’s House, he had stated that it will be compulsory for students to attend lectures in which the Holy Quran is taught with translation, adding that the Book is a complete code of life and its better understanding will help masses in winning Allah's favour.

Punjab Governor Chaudhry Sarwar said that all universities should make the teaching of the holy Quran with translation part of their syllabus, adding that it is the responsibility of universities to disseminate the knowledge of the Quran to the younger generation.

He said classes in which the holy Quran will be taught with translation will be compulsory for students and the requisite amendment will be made to the constitution.

The committee had been directed to submit the first draft of its recommendations by May 10 which will be transmitted to the VC of other public and private universities and ulema in the province.

He had said the feedback from all quarters will be discussed on May 17, adding that the committee will submit final recommendations on May 22 which will be duly implemented across the province.