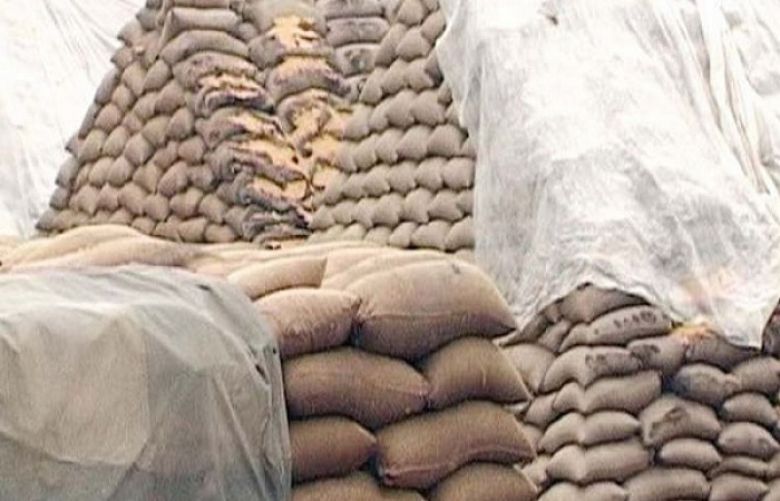 A total of 56,000 wheat bags were seized by the police after an investigation by a special government team at a warehouse in Rahim Yar Khan on Monday.

Following government orders, a special team had been conducting operations across the district to crackdown against hoarders and profiteers.

After receiving information from one of their sources, the team raided multiple areas in Machka and seized the illegally stored wheat sacks.

“The wheat is worth Rs90 million,” an officer said, adding that the warehouse has been sealed. Cases have also been registered against the owner of the warehouse.a