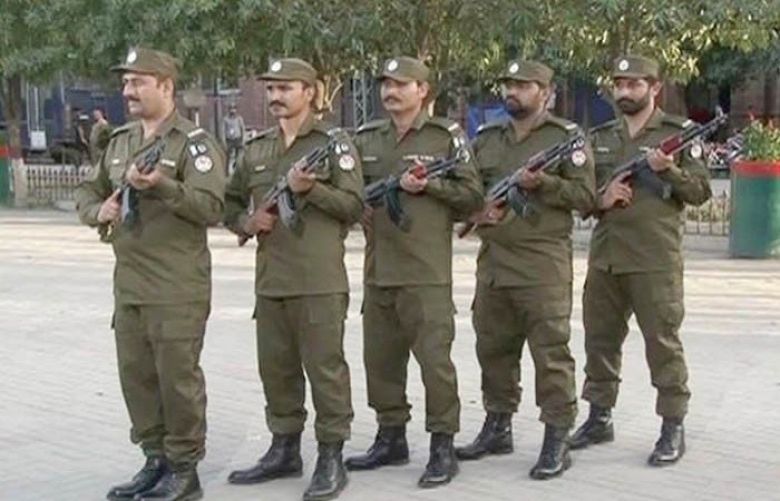 Punjab police on Tuesday put Raiwind city put under quarantine and shut down all general and medical stores, while no one is being allowed to leave their homes.

Even now more than 2,200 people of the tableeghi jamaat are present in the gathering, police said.

Adjacent to Raiwind city is a tableeghi mosque where it was suspected that 50 people have contracted the virus. Upon screening, it was discovered that 27 do have the virus.

A team of doctors is currently continuing testing of people to ascertain whether there are more people infected.

Mahar directed police officials to trace tableeghi jamaat members across the city in various districts and quarantine them wherever they were found.

He directed SPs to work with health officials to ensure the virus is contained and prevented from spreading further.

As many as 550 members of Tableeghi Jamaat including 26 foreigners from Indonesia, Tunis, Nigeria, Afghanistan, China and other countries were quarantined in Sukkur and Hyderabad mosques after one confirmed coronavirus case was reported in Hyderabad among one of their colleagues.

A March 30 report said a young Chinese national, Mubbashir, aged 30 and part of the tableeghi jamaat, arrived at a mosque named Noor Masjid in Qasimabad area of Hyderabad from Raiwind and tested positive for coronavirus. He was shifted to the quarantine centre of Civil Hospital, Hyderabad.