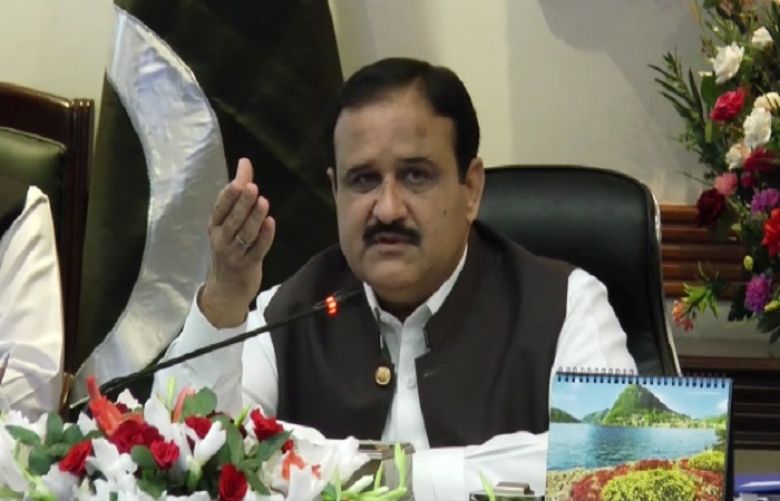 Chief Minister Punjab Usman Buzdar has directed immediate up-gradation of testing laboratories in all divisional headquarters of the province, amid coronavirus fears.

In his tweet, Usman Buzdar said, he has directed to upgrade all the testing labs to Bio Safety Level-3 (BSL-3) to tackle the rush of suspected patients and ensure prompt results.

On Tuesday, CM Buzdar had announced to recruit 10,000 medical staffers including doctors, nurses and paramedics aimed at tackling the coronavirus outbreak.

“We have approved a package of Rs 11 billion to be provided to the health department for tackling the spread of the virus,” he had said adding that Rs 20 million have already been released in this regard.

He had said that they have imposed section 144 in the province and a cabinet committee is overseeing the efforts to deal with the virus on daily basis. “We have also formed a committee on school holidays and lowering fees of private schools and will ensure that the guidelines issued from the province are followed,” he said.

Usman Buzdar had announced that it was decided to carry out early deduction of Zakat from bank accounts. “We have conveyed the recommendations to the federal government and the finance minister will brief on the matter within two to three days,”he said.