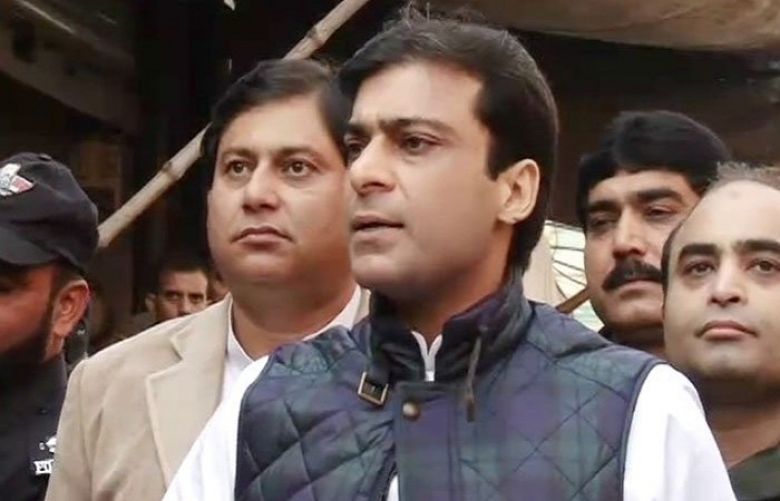 Hamza Shehbaz Sharif was presented before the court of Judge Jawad-ul-Hassan under tight security.

The court had to indict PML-N leader today but due to the absence of duty judge, the Punjab Assembly opposition leader will now be inducted on March 6.

The accountability court has summoned PML-N leader to appear before the court on March 6 and extended his judicial remand including six other accused in money laundering case till March 13.

The court was then adjourned till March 6.

It must be noted that the NAB had arrested PML-N leader in the assets beyond income case on June 11, 2019, after LHC had turned down his applications for extension in interim bail.