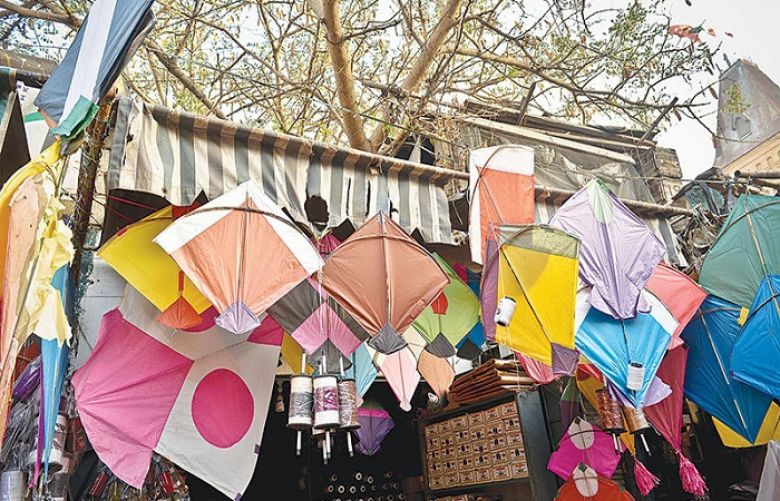 Two men were arrested on Saturday for allegedly supplying kites and chemical-coated string in Sialkot, according to the police.

Asif was arrested by officers of the Ugoki police station. “We raided his shop and confiscated a batch of more than 10,000 kites and 300 chemical-coated strings,” a police officer said.

On the other hand, officers of the Haji Pura police station raided Ali Raza’s shop and took into custody more than 2,000 kites and 200 chemical-coated strings from him.

Both suspects have been taken into police custody. The police have registered a case under the Punjab Prohibition of Kite Flying Ordinance, 2001. The law prohibits people from flying, manufacturing, selling and storing kites.

The Punjab government has banned kite flying across the province and the police have been directed to take strict action against the violators.