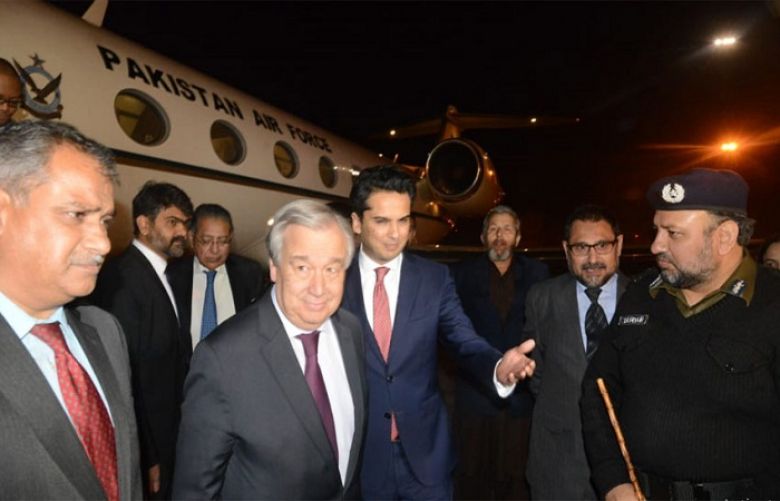 The UN Secretary General Antonio Guterres has underlined the need to equip new generation with modern technologies besides bringing changes in curriculum.

Speaking at a dialogue of a university in Lahore on Tuesday, he said youth will have an important role at the world body in 21st century.

The UN Chief said we will also have to take decision in the context of climate changes as the increasing pollution is the biggest issue.

He also emphasized on dialogue between institutions.