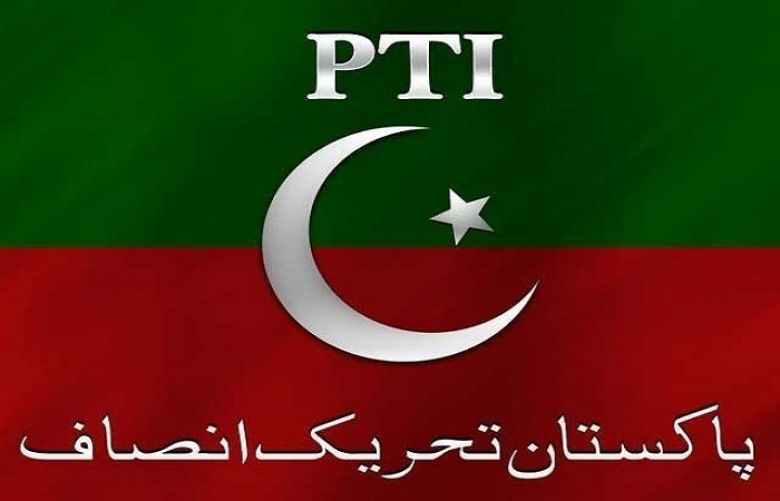 At least 20 Pakistan Tehreek-e-Insaf (PTI) lawmakers of the Punjab Assembly have formed a separate group to resolve the province's issues, vowing to stick together to have their demands met.

The group of 20 MPAs, led by MPA Sardar Shahab-ud-Din Khan of Layyah, have put forth their demands to Punjab Chief Minister Usman Buzdar, requesting that public projects be set up and funds released for their constituencies.

The group has demanded the Punjab chief minister to release funds and set up public projects for their constituencies, the MPA said, adding that he was and would continue to be with the PTI, and would also contest future elections from the ruling party's platform.

He said that he has already discussed the issues and talked about resolving people's problems in a meeting with Buzdar.

The PTI's coalition partners have expressed reservations during the past few days over their demands not being met, with the ruling party's own MPAs in Punjab upset over similar issues as well.

It is noteworthy that the ruling PTI has a coalition government in the centre and in Punjab province. The federal government's allies are the Pakistan Muslim League-Quaid (PML-Q), Muttahida Qaumi Movement-Pakistan (MQM-P), Balochistan National Party-Mengal (BNP-M), and the Grand Democratic Alliance (GDA), whereas the PML-Q is a key partner in Punjab.