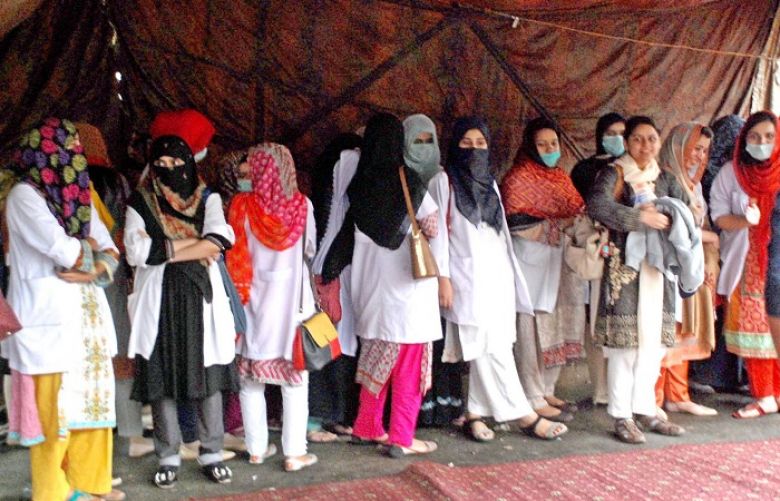 Protesting young doctors have announced to end their strike after Lahore High Court (LHC) ordered young doctors across Punjab to call off their sit-in immediately.

As per details, the Grand Health Alliance has called off the strike after Lahore High Court (LHC) has formed a committee over Medical Teachings Institutions (MIT) ordinance act.

The Grand Health Alliance (GHA) which consists of young doctors, young consultants, nurses, paramedical staff, allied health professionals and all healthcare associations had been staging a protest from the past one month against the ordinance.