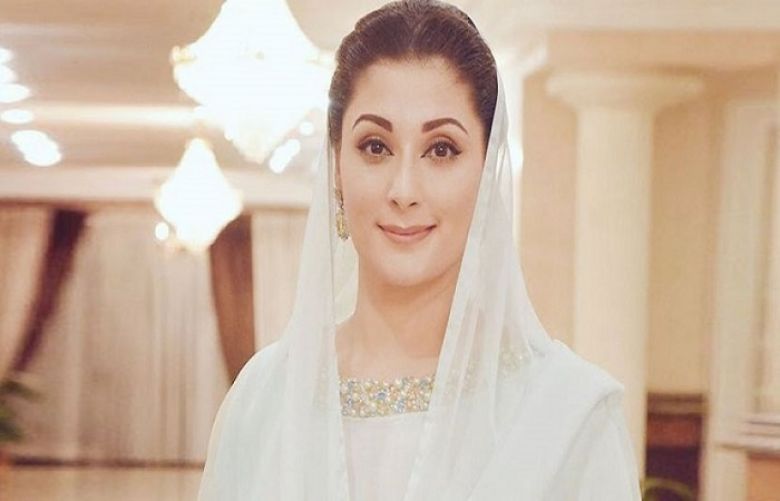 A divisional bench headed by LHC's Justice Ali Baqar Najafi had reserved the verdict on October 31.

In its verdict, the court directed Maryam Nawaz to submit her passport with the court and submit two surety bonds of Rs100 million each. The court also directed the PML-N leader to also deposit 70 million separately with the court.

Maryam Nawaz's lawyer said that the bail has been granted on the merit's of the case and not on humanitarian grounds.

The LHC asked Maryam Nawaz to submit her passport to satisfy “judicial conscience” as prosecution expressed apprehension she would flee the country.

Earlier, during the hearing on bail plea, Maryam Nawaz’s counsel Amjad Pervez said the National Accountability Bureau (NAB) has been subjecting the petitioner to double jeopardy and invoking the laws retrospectively.

He argued that Maryam has never been an active shareholder of the CSM while her uncle and cousin have been looking after business affairs after the death of her grandfather Mian Sharif who had established the mill in 1991.

He said all properties, business concerns and companies of the Sharif family including the CSM have already been investigated by a Joint Investigation Team formed by the Supreme Court of Pakistan in the Panama Papers case.

He said the JIT has not approved a reference regarding the CSM or assets owned by Maryam.