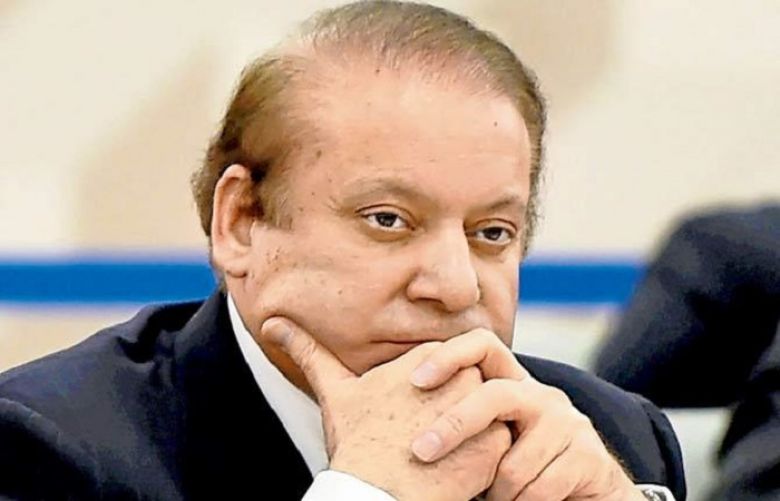 The Lahore High Court on Friday approved the bail of former prime minister Nawaz Sharif in the Chaudhry Sugar Mills case. The bail was approved on medical grounds, according to reports.

During proceedings in the court today, National Accountability Bureau (NAB) did not object to the bail plea filed by Shehbaz Sharif, the brother of former prime minister, on Thursday.

The decision to grant bail was announced by a two-member bench headed by Justice Ali Baqir. The court has ordered that the defendant deposit two surety bonds for Rs10 million each for the bail.

Former chief minister Punjab Shehbaz Sharif, commenting on the verdict, said that Nawaz Sharif was seriously ill and the nation needed to pray for his health.

Shehbaz added that the bail of Nawaz's daughter, Maryam Nawaz, should also be approved on medical grounds. The same plea was made by Pakistan Muslim League- Nawaz leader Marriyum Aurangzeb.

Earlier on Thursday, doctors determined the exact cause of the drastic drop in the platelet count of former prime minister Nawaz Sharif and said that treatment for the affliction is possible in Pakistan.

Renowned hematologist and bone-marrow transplant expert Dr Tahir Sultan Shamsi had confirmed that the former premier did not have bone cancer, but rather acute idiopathic thrombocytopenic purpura (ITP).

The disease, called ITP for short, is treatable in Pakistan. Expressing relief over the diagnosis, the doctor further said that the ailment can be defeated with the right medications.

Senior PML-N leader Khawaja Muhammad Asif had told the media on Thursday that going abroad for treatment if granted bail would be the discretion of Nawaz Sharif.

PML-N Deputy Secretary General Ataullah Tarar was quoted as saying that the proposal for sending Nawaz abroad for treatment and requesting the court had come under discussion without any final decision made.