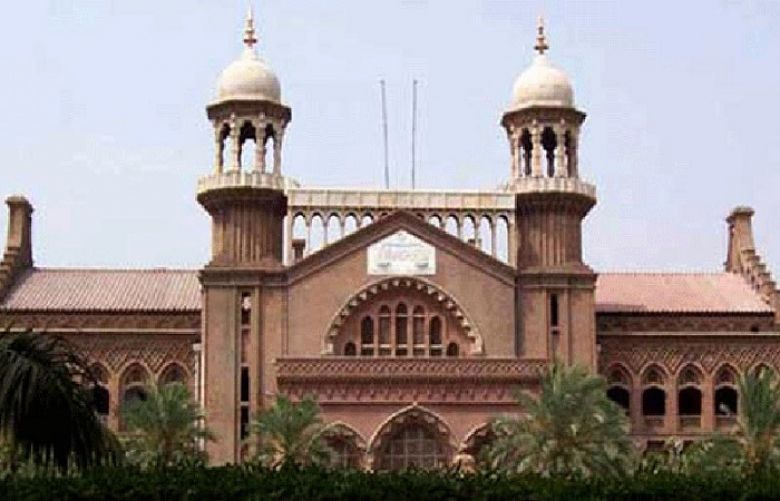 A petition has been filed in the Lahore High Court (LHC) against the upcoming sit-in and protests in Islamabad announced by Jamiat Ulema-e-Islam Fazl (JUI-F) chief Maulana Fazlur Rehman, on Thursday.

The petition was submitted by Advocate Nadeem Sarwar in the high court, stating that Maulana Fazlur Rehman is willing to lodge sit-in in the federal capital to void the process of seminaries’ reformations.

It is stated that a government could not be ended before completing its tenure of five years in accordance with the Constitution of Pakistan. The petition also stated that armed groups have been created by the JUI-F supremo in the name of security of the protests.

The petitioner sought the high court to order the authorities to stop Maulana Fazl from organising the sit-ins.

Earlier on Wednesday, the Islamabad High Court (IHC) had given its observation that peaceful citizens could not be deprived of their right to protest, but the state may restrain a person from exercising this right on the grounds of national security.

The observation was given over a petition which also sought the court to issue orders to the authorities for stopping the JUI-F protestors showed willingness to lockdown the federal capital on October 27.

The IHC in its four-page written verdict on the pleas filed against Jamiat Ulema-e-Islam’s Azadi March, said the constitution guarantees right of freedom of expression to its citizens.

The Islamabad High Court said holding peaceful protest was a constitutional right and that protesters must not violate the rights of other citizens.

It added that the organisers and participants of the protest had the obligation to remain peaceful, unarmed, and to comply with the law.

Disposing of the petitions, the court observed that it was the State’s responsibility to ensure the rights of all citizens.

The IHC had previously ordered the capital administration to earmark a place for holding of protests in Islamabad so that netizens won’t have to face any kind of hardship.

On Oct. 3, JUI-F chief Maulana Fazlur Rehman announced that the “Azadi March” will begin on October 27 after staging protest demonstration to express solidarity with the people of Indian-occupied Kashmir.