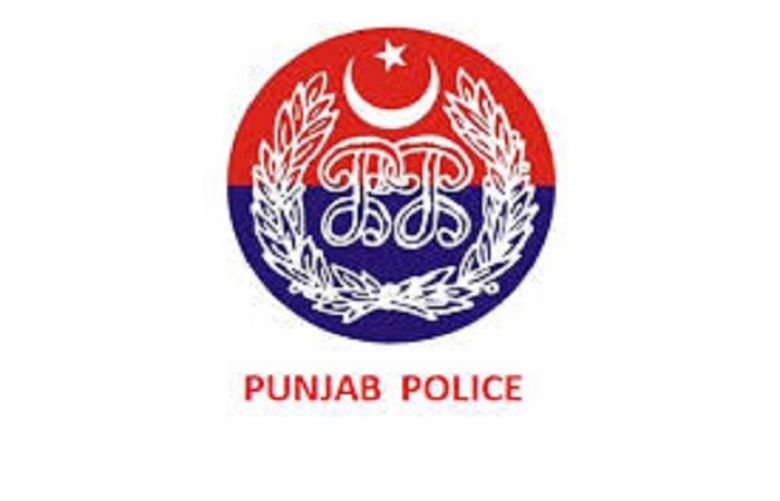 A police officer has been suspended and later arrested over misbehaving with an elderly woman at the gate of Central Police Office (CPO) in Lahore,  reported on Thursday.

The misconduct was recorded in a video obtained by  showed that assistant sub-inspector Asif Ali was shouting at a senior citizen outside the CPO – Lahore and threw the woman’s stick in extreme outrage.

The video apparently recorded from mobile phone went viral on the social media platform, condemning the misbehaviour of the police officer.

Inspector General (IG) Punjab Police also took notice of the incident and suspended ASI Asif Ali with immediate effect. Later, Ali was arrested over the directives of IG Punjab Police in order to initiate legal and departmental actions over his wrongdoing.

The provincial police chief, Capt (Retd) Arif Nawaz Khan said in his statement that it is our responsibility to respect the senior citizens while there is no place for an individual who cannot adopt polite behaviour with the citizens.

Punjab Police spokesperson announced that IGP will take strict notice of any report of misconduct with the citizens by police personnel.