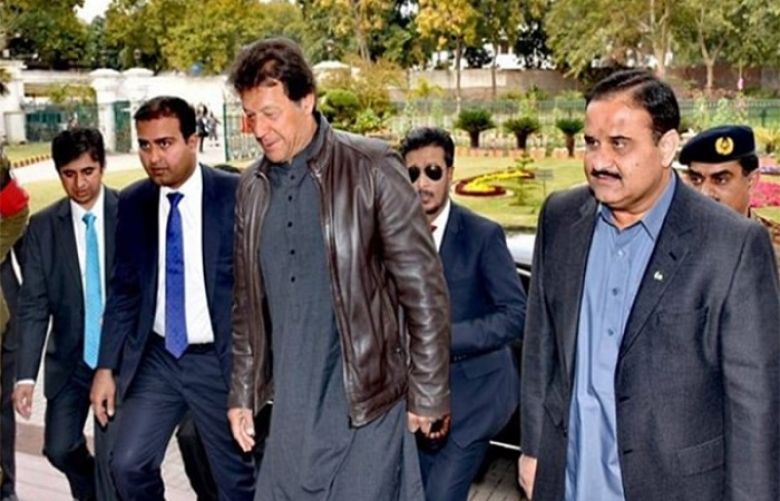 The Prime Minister will discuss current political situation in the country during his meeting with the party leaders.

Earlier on August 17, Prime Minister Imran Khan had postponed his pre-scheduled visit to Lahore tomorrow due to rising tensions in Kashmir and cross border firing incidents at the Line of Control (LoC).

As reported earlier, Prime Minister of Pakistan Imran Khan was to visit Punjab’s city of Lahore in an official capacity where he was set to kick start a plantation drive.

He was scheduled to plant a sapling at the Multan road area of Lahore with aims to promote a cleaner and greener Pakistan which had been his agenda since assuming government.