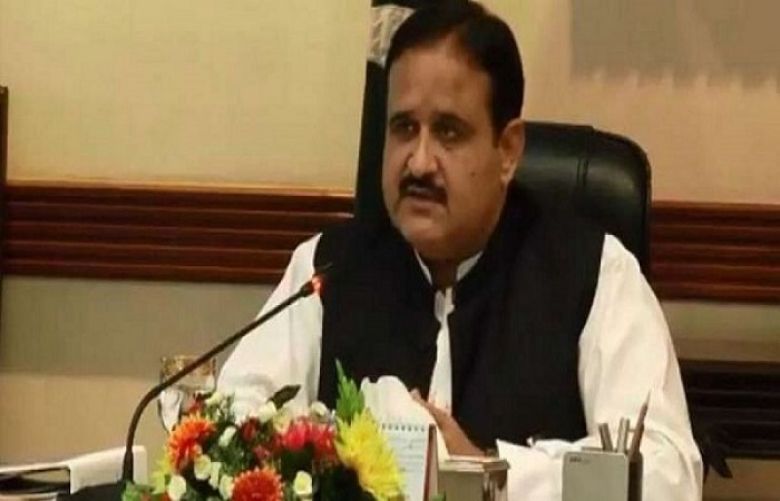 Punjab Chief Minister Sardar Usman Buzdar stressed on Tuesday it is improbable to achieve targets with regard to ensuring people’s access to basic amenities without checking population growth.

The chief executive proposed that polio workers spread awareness in this regard.

Separately, the chief minister approved recruitment of 4,500 college teacher internees in all colleges of the province.

According to a spokesman for the Chief Minister Secretariat, 400 vacant posts will be filled through the special quota for minorities and special persons.

Buzdar in a statement said that the recruitment of CTIs will end the shortage of teachers in the colleges.

He said the recruitment process will be transparent and merit-based in every respect.