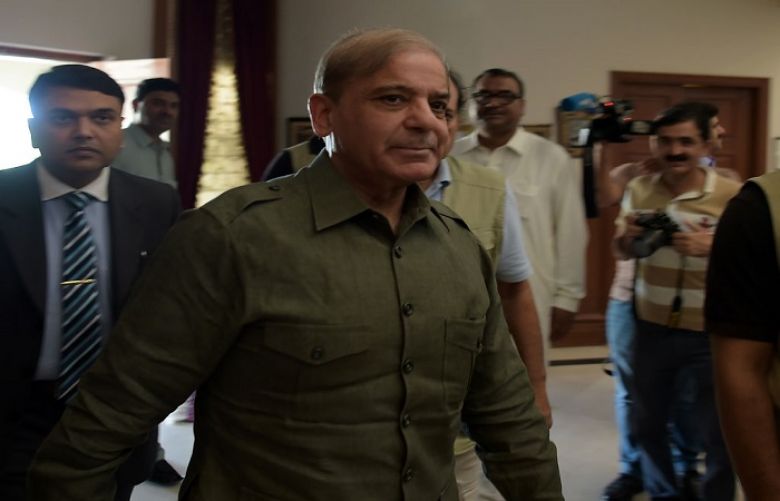 Leader of the Opposition in the National Assembly Shehbaz Sharif on Saturday filed an application before an accountability court seeking exemption from personal appearance in today’s hearing of the Ashiana-e-Iqbal housing scheme case.

Former Principal Secretary to Premier Fawad Hassan Fawad, former Lahore Development Authority (LDA) director general Ahad Cheema and other accused appeared in the court as it resumed the hearing of the case.

The PML-N president’s lawyer told the judge that his client is busy in the ongoing budget session of the National Assembly in Islamabad and demanded that he be granted exemption from personal appearance in today’s hearing.

The court accepted the opposition leader’s plea and adjourned the hearing until July 8.

In the Ashiana Iqbal Housing scheme case, he is facing charges of misusing his authority to illegally issue directives for cancellation of a contract with regard to the housing project in 2014, causing Rs715m loss to the exchequer.