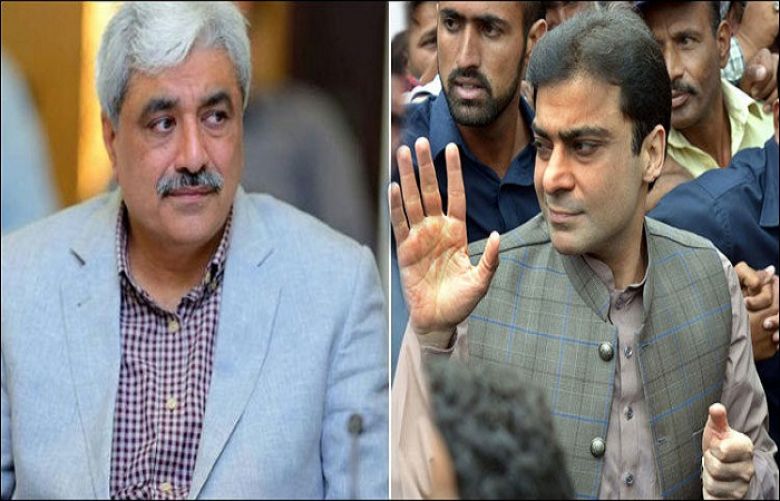 Both Hamza and Salman will attend the budget session starting today.

Punjab government is going to present budget on Friday (tomorrow) with an estimated outlay of over Rs 2100 billion.

According to sources in the finance department, the government is anticipating to receive around Rs 1500 billion from the federal divisible pool as its provincial share for the new fiscal year (2019-20).

It has set a revenue collection target of Rs 368 billion, out of which Rs 283 will be collected through taxes while Rs 85 billion is likely to come from non-tax receipts.