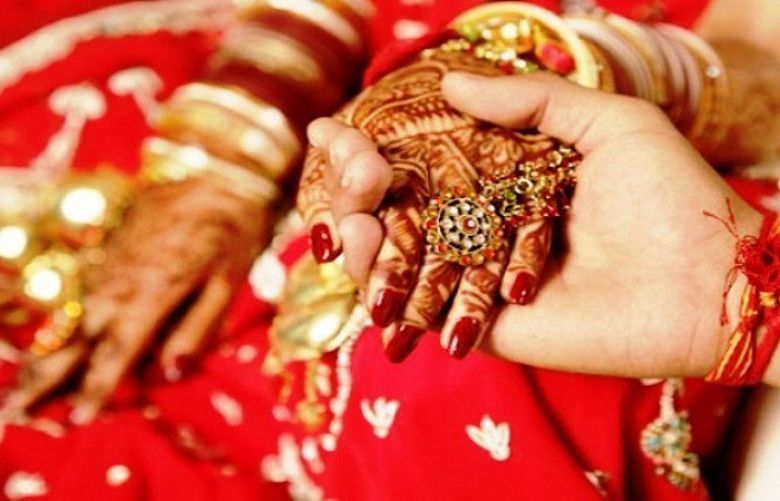 On the complaint of the victim woman, police said they have started an investigation against seven people, including her husband's brothers and brothers-in-law. She had married Shahbaz, a resident of Nalka Kohala area, three days ago, they added.

The survivor claimed that during these three days, the sexual predators continuously gang-raped her but that there was no action from the police. Her family then took her to Allied Hospital Faisalabad in order to obtain a medical certificate but were forced to stage a protest upon the facility's refusal to administer a medical test to confirm the alleged gang-rape.

Superintendent of police (SP) for Madina Town, Tahir Masood, went to the area upon receiving information about the alleged gang-rape and recorded the woman's statement.

However, SP Masood said initially, as per the doctors, the case did not seem to be one of gang-rape. The investigation has been handed over to the deputy superintendent of police (DSP) for Nishatabad.

The police officer further commented that the truth can be ascertained only after the medical report is released and that action would be taken if the gang-rape is proved.