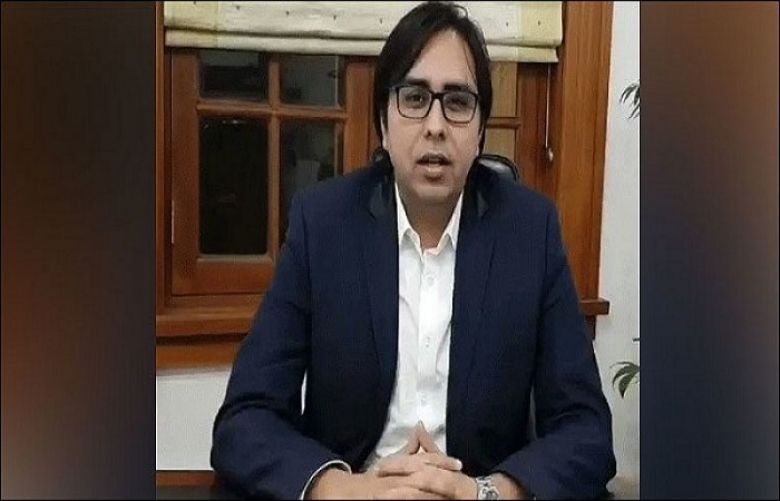 He said in a statement that the Pakistan Tehreek-i-Insaf-led provincial government will set up such exceptional hospitals in Naya Pakistan so that rulers like the Opposition Leader in the National Assembly will not have to go abroad for treatment.

Mr Gill, slamming the Sharif family, said they couldn’t set up a single hospital where they can get treatment.

He said it would have been better had Mr Sharif brought with him his absconding son, son-in-law, and former finance minister Ishaq Dar.

The spokesperson said the PML-N leader’s statements show as if he had returned after winning a world cup and not getting treatment.

The PML-N returned to Pakistan from London early Sunday morning after around two month-long stay in the United Kingdom (UK).

He landed at Allama Iqbal International Airport on board PIA flight PK-758. A good number of PML-N leaders and workers reached the airport to welcome him.

Sharif waved to charged party workers who raised slogans in his favour and showered rose petals on him.

A strong contingent of police personnel and water cannon were called in with security beefed up at the airport to deter any untoward incident.

The PML-N president was then driven to his Model Town residence in a motorcade.

He had left for London on April 10 after obtaining bail in the Ashiana Housing and Ramazan Sugar Mills cases.