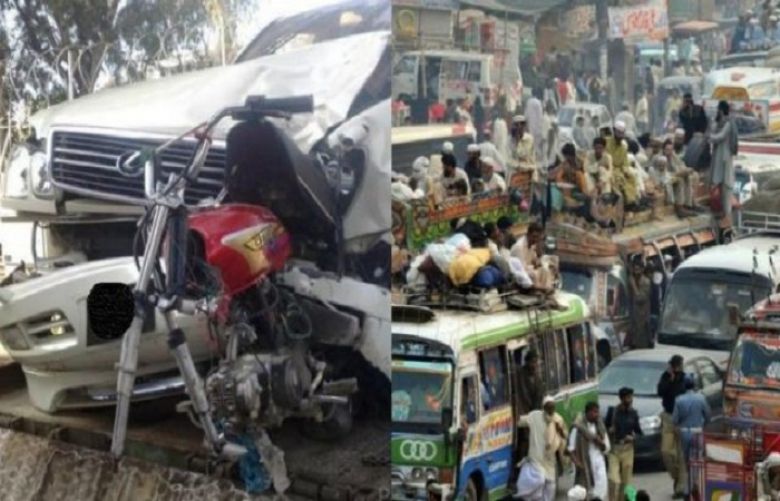 At least three people were killed and two other were wounded when a van hit two motorcycles in Pakpattan on Thursday,  News reported.

According to details, the accident occurred when a speeding van collided with two motorcycles at the Dipalpur Road in Pakpattan, killing three persons on the spot and injuring two other.

Police and rescue teams reached the spot after getting information and shifted the dead and injured to hospital.