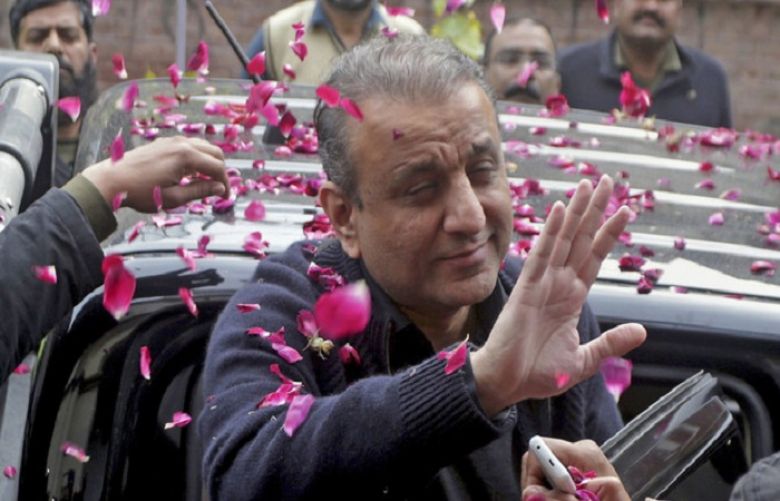 The larger numbers of PTI workers warmly welcomed him and showered with rose petals.

Aleem Khan, who got bail on Wednesday in the case of an asset against him, was supposed to be released from jail on Thursday, but release orders were not issued due to the shortage of time.

As the hearing went underway, the court quizzed National Accountability (NAB) prosecutor regarding progress into the case’s probe.