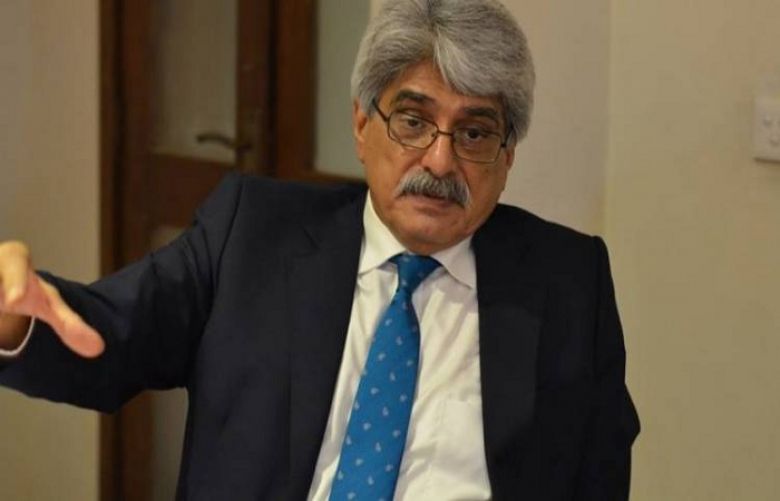 Punjab Government on Wednesday approved the appointment of Salman Shah as Adviser to Chief Minister Punjab on economic affairs and planning.

As per detailed Salman Shah is appointed as adviser to CM Punjab on economic affairs and planning and is directed to take charge of his new role immediately by the Punjab Chief Minister Sardar Usman Buzdar.

According to sources, the Punjab government has also decided to assign the responsibility to form a new budget to the former federal minister for finance Dr Salman Shah as former provincial finance minister Akram Chaudhry has already tendered his resignation to the Punjab CM.

According to sources, the Punjab government was facing issues in forming a budget due to the less turnout of recoveries as Punjab Revenue Authority was failed in meeting the tax collection target.