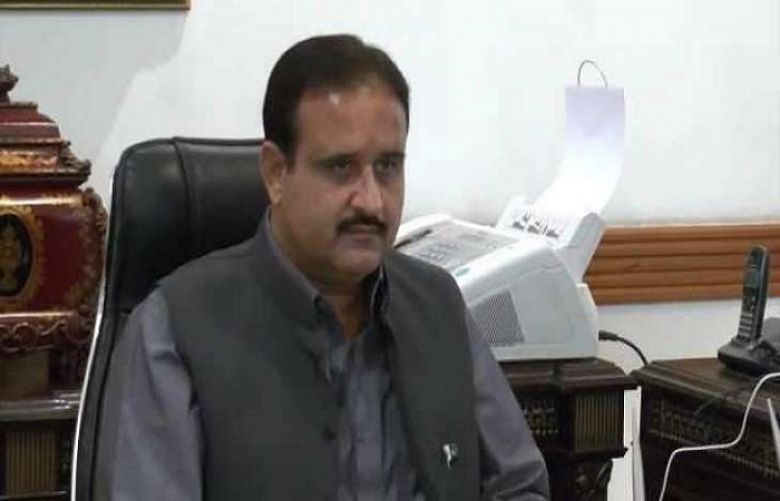 Talking to different delegations in Lahore on Tuesday, the Chief Minister said the present government promotes trend transparency on every level.

He said that public money was wasted on the name of so called projects.

Usman Buzdar said that “We will respect mandate of the people”.

He said economic situation of the country would have been different, if governments in past were transparent.

On March 31, Usman Buzdar had said that the elements involved in corruption were the real enemies of Pakistan and the nation.

According to a statement released from his office, the Punjab’s chief executive had said that menace of corruption was a major obstacle in the progress of the country.

He had said that they were working by day and night with the determination of absolute elimination of corruption under the vibrant leadership of Prime Minister Imran Khan.

The chief minister said that current government was promoting the trend of transparency in public affairs and added that zero tolerance policy against corruption was yielding positive results.